The Pisgah Gorge is a Jackson County treasure. The Gorge was formed over the centuries by erosion from two creeks, Little Bryant Creek and Big Bryant Creek, as they made their way down the mountain and merged to form Jones Creek in the valley below. The views are breathtaking and rival those in the Smokies to the north. The woods surrounding this gorge are filled with a generous variety of plants and animals. The Gorge itself is unique in that it is home to plants that normally are found in three different growing regions. Even hemlocks which normally grow in colder climes are indigenous here. Botanists from as far away as New York come to the Gorge to study the rare plants that can be seen here. As the gorge winds its way to the valley below, several natural structures have been formed, two amazing waterfalls and a natural bridge connecting both sides of the Gorge. 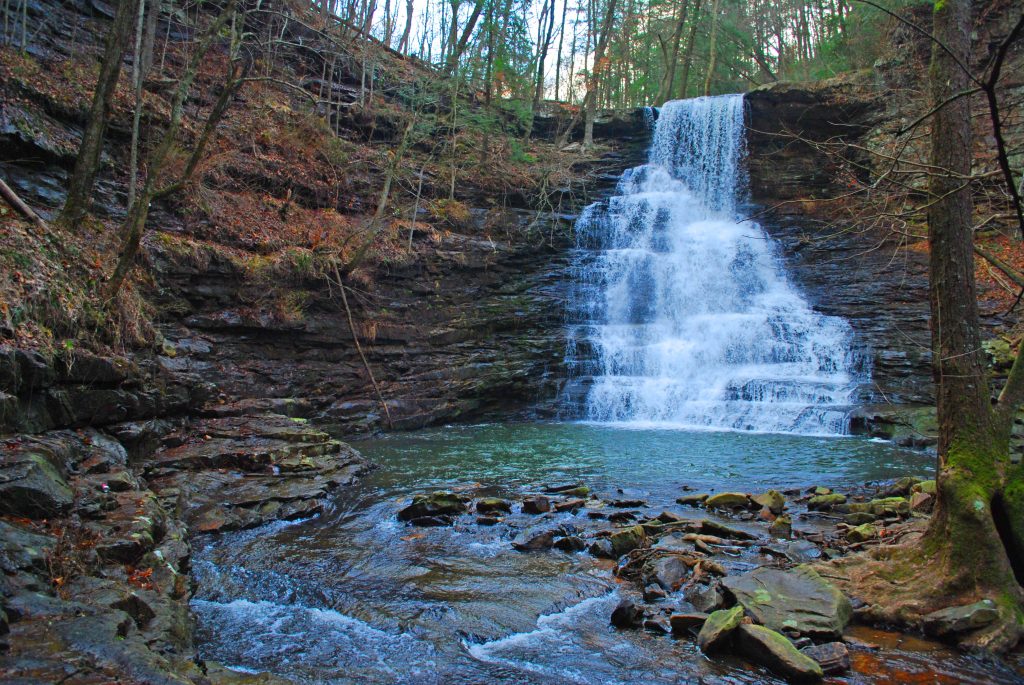 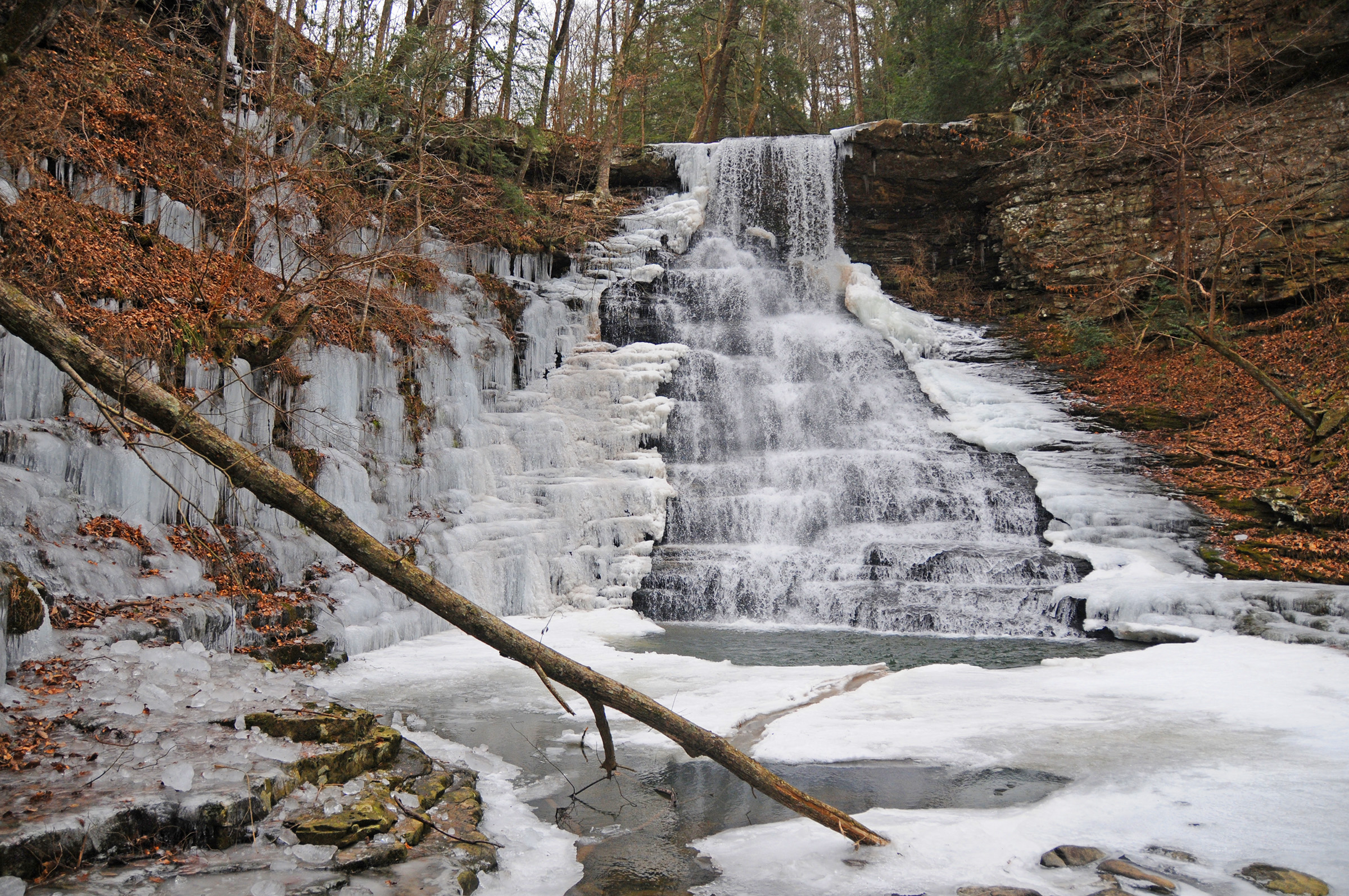 The Pisgah Civitan Park is located on 40 acres of prime scenic land surrounding the Pisgah Gorge itself. The Civitan Club maintains walking trails throughout the brow of the gorge and even to the falls and natural bridge below the three main lookout points. Within the Park, there is an amphitheater and a pavilion which is often rented for special occasions. Throughout the years the park has been home to the Pisgah Gorgeous festival and art show. 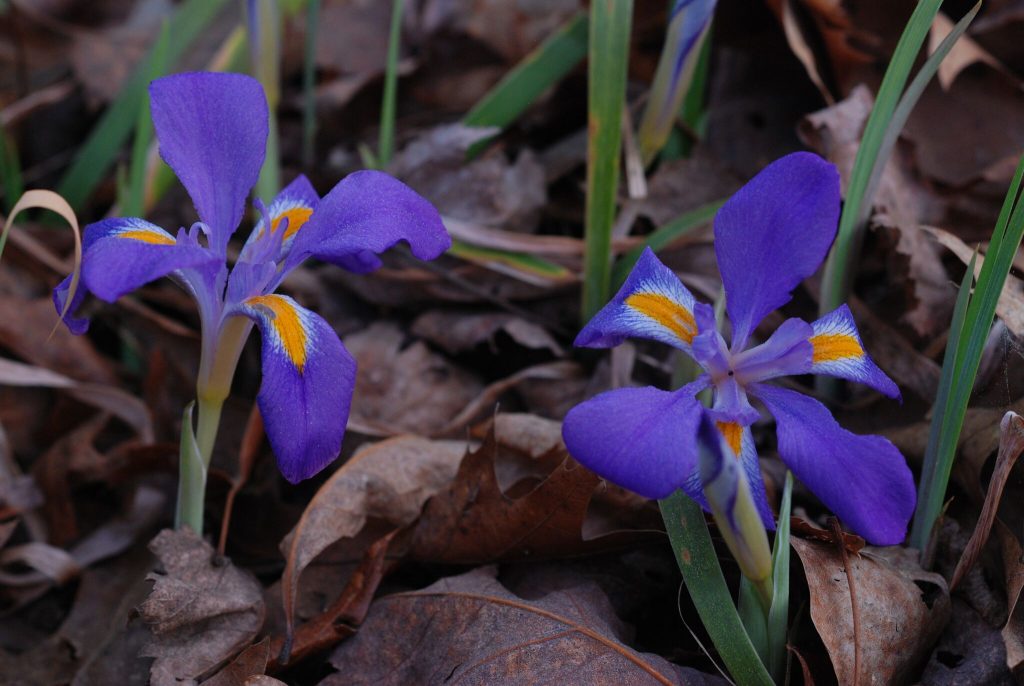 Meeks’ Gin is located next to one of Pisgah’s famous artesian wells and is the site of the actual gin itself which operated for many years at a time when cotton was still king in this part of Alabama. Today, the newly renovated gin maintains its rustic appeal and is used as a venue for special events ranging from weddings to craft bazaars to school dances. Visit Meek’s Gin on Facebook for more information. 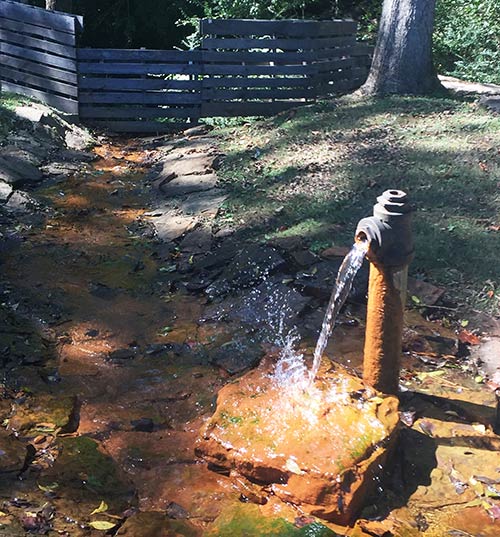 Gorham’s Bluff, located approximately 5 miles Northeast of Pisgah, overlooks Raccoon Creek area of the Tennessee River. In 1993, construction on the very first structure in what is now Gorham’s Bluff began. This planned community has a gorgeous lodge overlooking the river and its own sewer and water systems. It is part of Alabama Birding Trails and has convenient walking paths for getting that perfect shot of the diverse birds community found here, including the American Bald Eagle. The community also houses the original 1938 Pisgah School building, which the bluff acquired and moved when a new school was built on the old school site. Visit the Gorham’s Bluff website for more information. 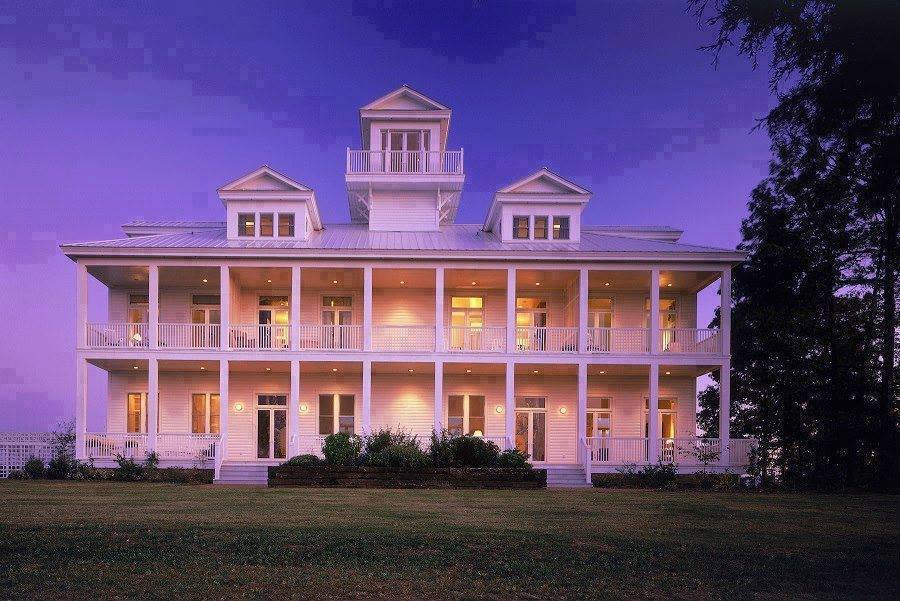 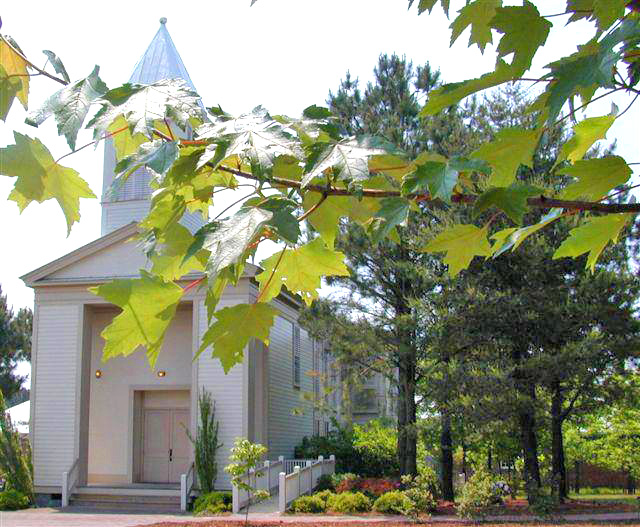 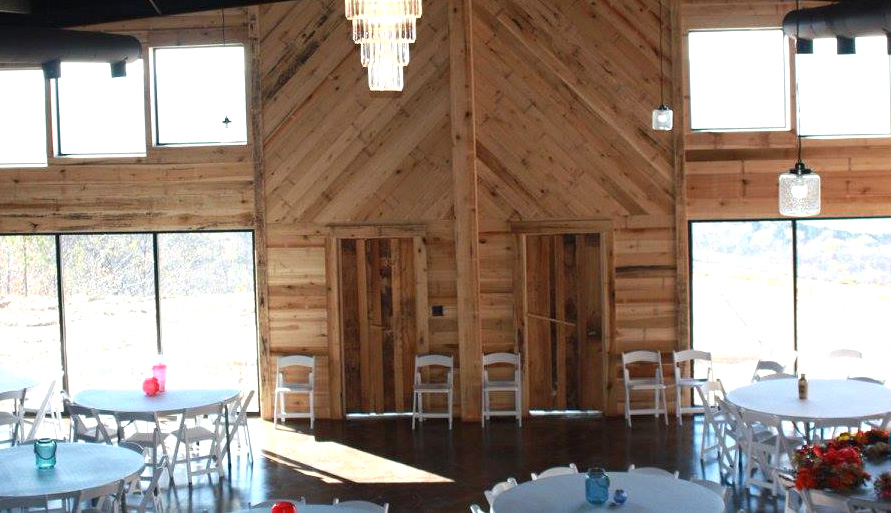 Camp Toknowhim is an interdenominational youth retreat facility located in the Loop area of Highway 88 in Pisgah. The retreat accommodates group sizes up to 85. Visit the Camp Toknowhim website for more information. 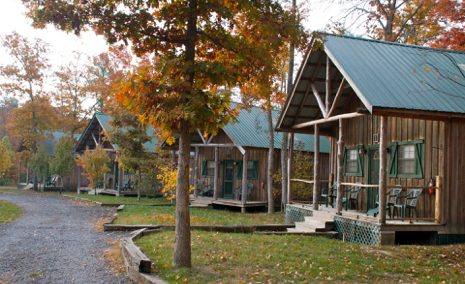